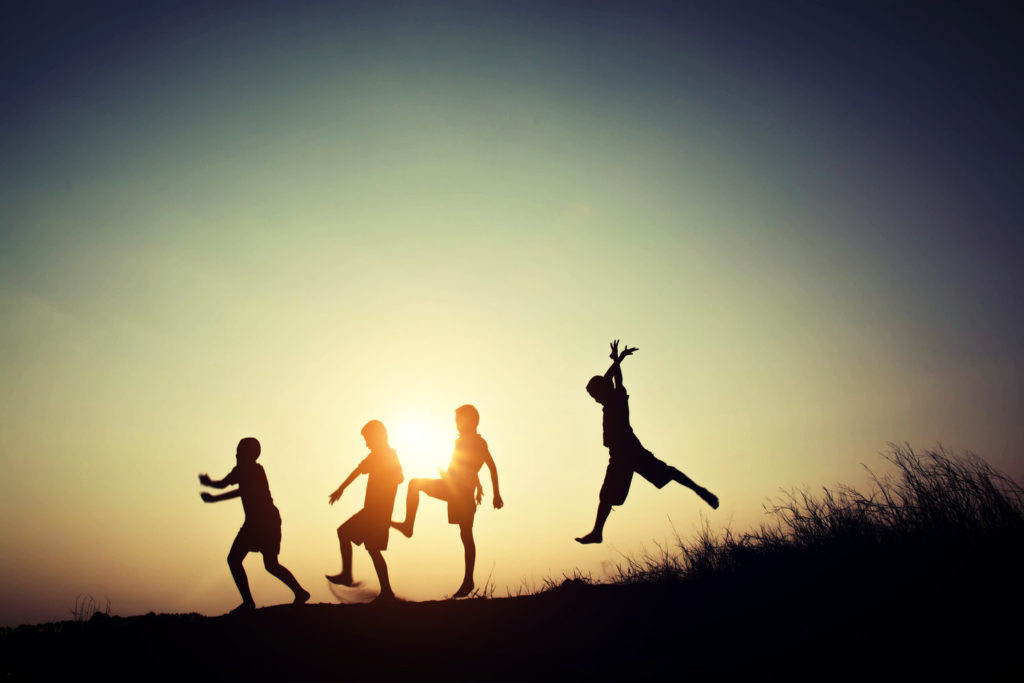 Question: I often find myself angry and critical after watching my son play a soccer game and catch myself becoming really judgmental and negative about the coaches and referees—and even my own son. Why is this happening?

Discussion: First of, you can breathe easy. You are not alone. Many people experience this. A University of Maryland study found that 53 percent of parents surveyed after watching their children play soccer reported being angry during games to some degree. The most frequently cited irritants were referees (35 percent) and their own child or their child’s team (28 percent).

A lot of this can come from unresolved issues from our past. While these normally sit just under the surface, when it’s about our kids, and they are interacting dynamically with other kids,something primal in us is touched that goes very deep. Let’s not kid ourselves. Seeing our children play sports with other children is something that can provide the greatest pleasure and the greatest pain. It can be a raw, instinctual experience. When we descend into that place, a lot of our own unresolved issues are unearthed. Our kids take us there. It’s why parenting is the most amazing path. But in sports, they take us there quickly. Being a sports parent offers us a great opportunity to become conscious about what’s going on with our own emotions, and it’s a lot cheaper than therapy.

One parent we spoke to says he has trouble restraining himself from criticizing his son when he makes mistakes in a game, and when they go to the park to play catch or basketball, his son gets frustrated and wants to quit early. When the dad took a hard look at what was going on, he realized that rather than having fun with his boy, he spent the entire outing “instructing” him on how to execute a layup or throw a ball properly, analyzing his every move. that’s why it had become a chore for the child.

When the dad reviewed his own childhood, he realized that the reason he pressured his son so much and wanted him to play flawlessly could be traced back to his own father’s pitting him against his siblings in competitions all the time. “There was no horsing around,” he says. “There was always an agenda.” Everything was regimented and outcome based. The dad now understands that his anxiety about his son’s performance was rooted in his own childhood insecurities.

Solution: The best way to break that generational pattern is to become aware of it, and then pay attention and catch yourself when you have the impulse to interfere with your child’s sports experience. You may feel compelled to say something judgmental about your child’s performance, or about the coach or referee. At that moment, you can apply what we call the three-heartbeat rule. It used to be called the “count to ten” rule, but, as you know, the pace of life has changed, so three heartbeats will do. Ask yourself three simple questions before you say anything:

You might answer, “It is true! He made a lousy pass. He’s not even trying that hard.” But then you come up against, “Is it kind?” Most often the answer is no. And is it necessary? Is it strictly necessary? Almost never. Ask yourself what you will achieve by criticizing. In most cases, once you’ve answered these three questions, you will decide to resist the impulse to make the comment.

The feedback we are getting from the tens of thousands of people in the Simplicity Parenting movement (which grew out of Kim’s first book of the same name) who practice this simple exercise in their daily lives is very positive. What we hear over and over is that when they reflect later, they feel proud and pleased with themselves. They were able to hold back. That’s a big thing. That restraint has helped them to be better parents, better partners, and better work colleagues. This is not just a sports lesson—it’s a life lesson. ♦