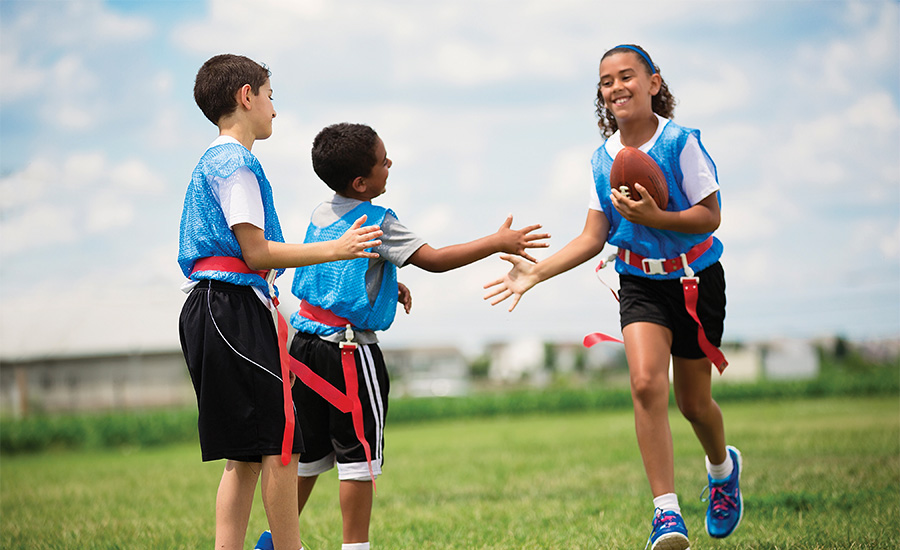 What troubles me most about today’s youth sports culture is that children are not the primary focus. The fields and courts are overrun by self-absorbed coaches who live out fantasies of power and control at the expense of the kids they “coach.” The “adults” get too caught up in the hype of winning games and championships, when they should concentrate solely on training kids to master the fundamentals of the sports they play. Every one of the hundreds of NCAA Division I college football and basketball coaches I’ve interviewed decries the stark decline in skill development in youth sports. The players they coach at the elite college level too often arrive on campus unable to properly execute fundamental skills such as tackling, blocking, rebounding, or pivoting. College coaches are forced to painstakingly “reteach” the fundamentals.

It would help if children in youth sports programs were not treated like adults. They are taught adult versions of sports, with rules created for adults on full-size fields. Skill development should be the aim, not competition. When I worked as director of youth development at the National Football League (NFL), we launched the Junior Player Development (JPD) program. We broke practices down into ten-minute rotating instructional drill segments that taught specific fundamental skills. We played flag football and seven-on-seven games instead of full-squad scrimmages, because they are much more effective in developing and honing game-sequence skills. Most important, we tailored practices and drills to specific age groups. The kids loved the intensity and diversity of the drill stations and developed into well-rounded athletes. They did not complain about wanting to play on teams in “leagues.” Several JPD program initiates eventually made it to the NFL. 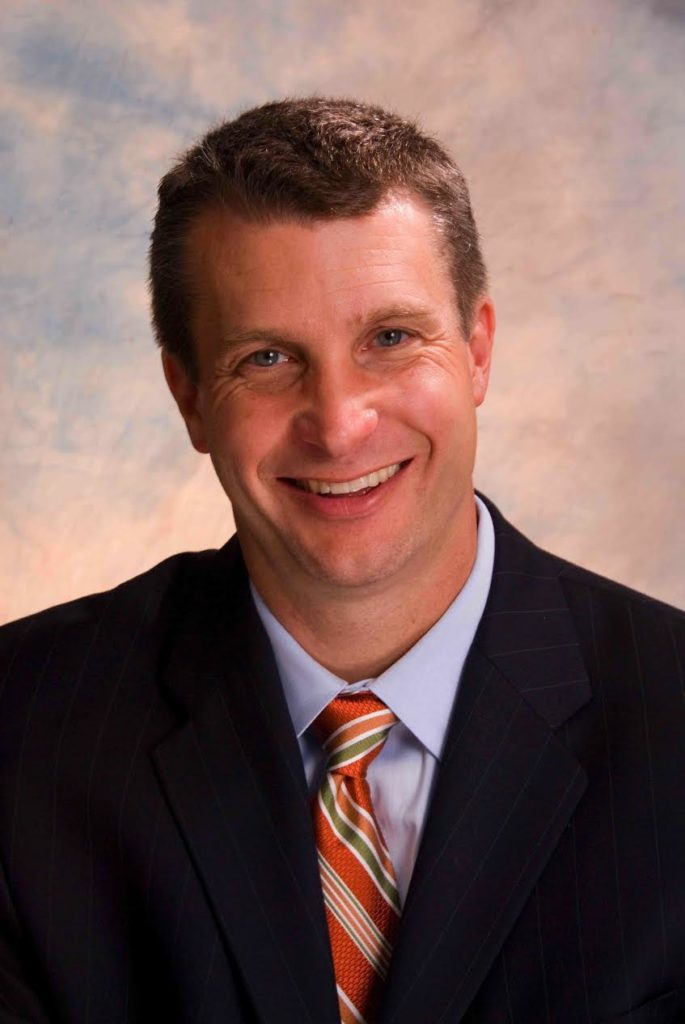 But shortsighted parents fretted that what their kids were learning was not “real football.” They clamored for helmets, pads, tackling, and full-squad games. Since their kids weren’t replicating what they saw the pros do on television, they figured they were not learning the right stuff. Can we change our attitudes and expectations as parents? Can we focus on finding the best ways to help our children learn? The endgame of youth sports is not to entertain adults, but to develop children’s athletic skills while fanning their budding passion for the sports they are learning to play.

Change does not come easily. When I coached my nine-year-old son’s local football team, I sought to make minor rule changes to minimize the risk of injuries during kickoffs, punts, and returns. Yet a group of coaches adamantly opposed the modifications. They couldn’t bear to see “the game” adulterated. When I insisted, I was stonewalled and, ultimately, drummed out of the league. Together, we, the parents, can revolutionize youth sports. That’s what the Whole Child Sports approach is about. Our aim is not to fill trophy cases but to work on the long-term development of young athletes. Parent by parent, coach by coach, we can work to change this misguided sports culture from the inside out. ♦