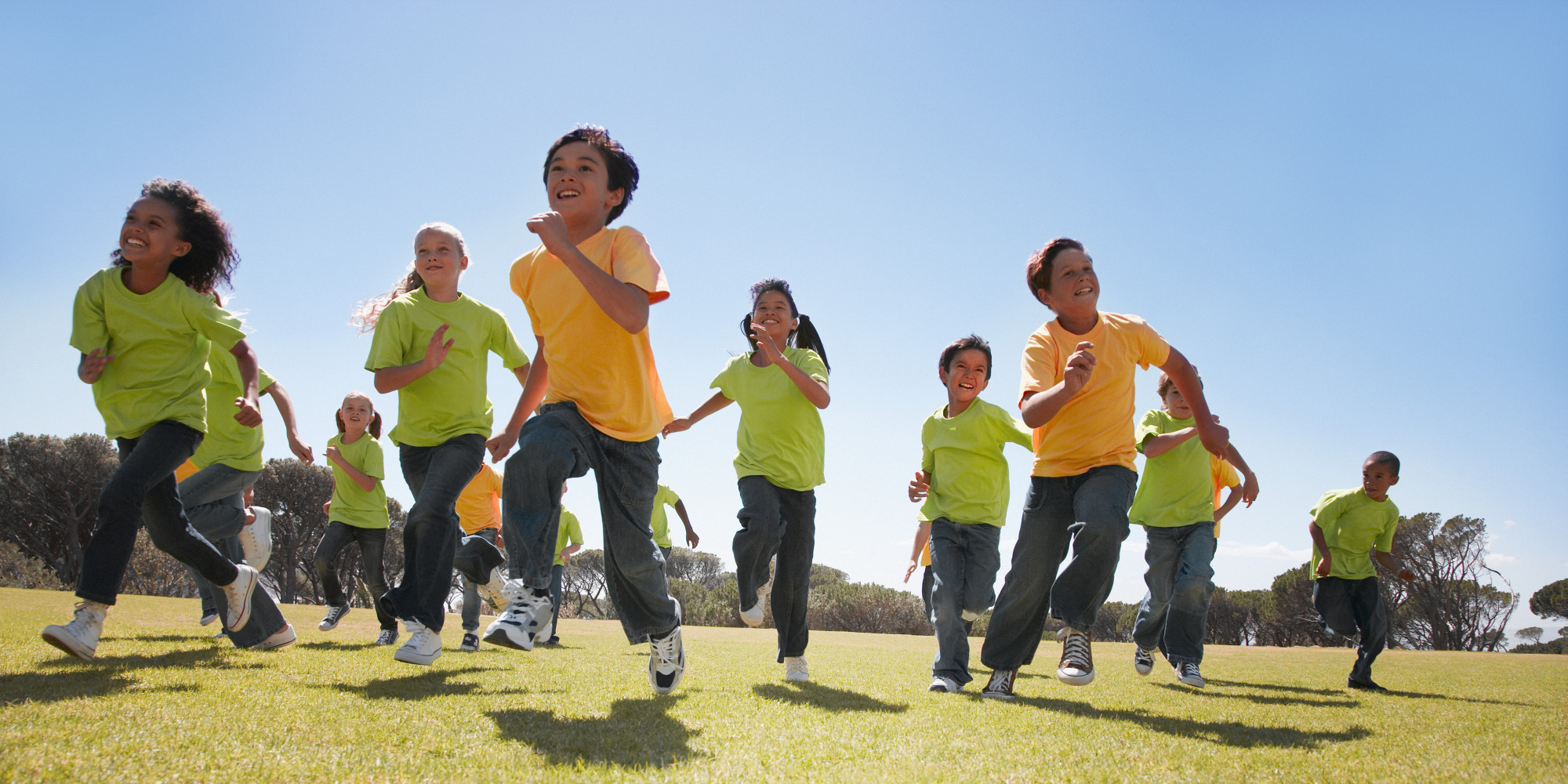 Question: I hear stories from other parents about my child struggling in his friendships. Does this have anything to do with the competitive sports he is playing?

Discussion: It may, and it may not. Childhood friendships are complicated and multilayered, but we’ve found that often one of those layers relates directly to what they are taught in child and youth sports settings. Because of the competitive nature of sports and kids’ desire to win, they shift from an emphasis on two-way friendships—that are balanced—to alliances. Let’s explain that a bit more. If the emphasis is on winning, on being on top, such competitiveness is not really compartmentalized to the playing field or court. When children have had win, win, win repeatedly drummed into them, such an unbalanced value often spills over into their social lives (see “Why Shouldn’t We Want to Win at All Costs?” in chapter 2.

Kids who play a lot of competitive sports can seek to dominate their friends. They may become bossy; they want to be in control and set all the rules of play. They also seek to set the parameters of their friendships, which can become about dominance, not connection. Coaches often tell kids to “control the game” and maintain “possession of the ball” in soccer or basketball, for example. This may become ingrained in them socially. If you are constantly hammering away at a young child about being possessive, they can bring it back into the home and playground. So it doesn’t make much sense to discipline a child who refuses to share his toys with his sister if he is told three times a week, by people he looks up to (his coaches), that he should be more possessive. With all this competitiveness, the magic of friendship is at risk of being lost. True connections with other kids can be replaced by strategic alliances.

Solution: If your child exhibits detrimental, hypercompetitive behavior, take action. It’s important to limit the amount of competitive sports your child plays in the earlier years. There will be plenty of time for that later, anyway. The key is to match your child up with the right age-appropriate activity (see chapter 4). You can wean him off the sport or sports that affect him negatively by limiting participation in that sport to one season per year. And mix things up a bit; introduce your child to other activities, particularly less outcome-based, score-conscious play. You have to de-emphasize winning. There is a time in a child’s life, at age twelve or thirteen, when she can make the distinction between being competitive in a sports setting and developing healthy, agenda-free friendships away from the arena, but before then, kids just don’t have the capacity to readily differentiate.

We often put our children in sports programs where winning is paramount, hoping they will learn what they need to know to excel in life, and the message they receive is that winning matters most. Ironically, when kids carry that mind-set onto the court of life, they may end up at a stark disadvantage, hobbled by an inability to relate to other kids and form lasting relationships. The win-at-all-costs mantra they absorb on the field can lead to unhappiness and confusion when they apply it to interrelating with parents (with whom they argue to no end), with siblings (whom they may taunt and constantly try to outshine), with friends (who can get turned off because they don’t enjoy being bossed around all the time), and at school (where teachers strive for class harmony, not singular superiority). The bottom line? It’s unfair to the child. All this win, win, win they are taught on the field can put them in a no-win predicament in life. ♦