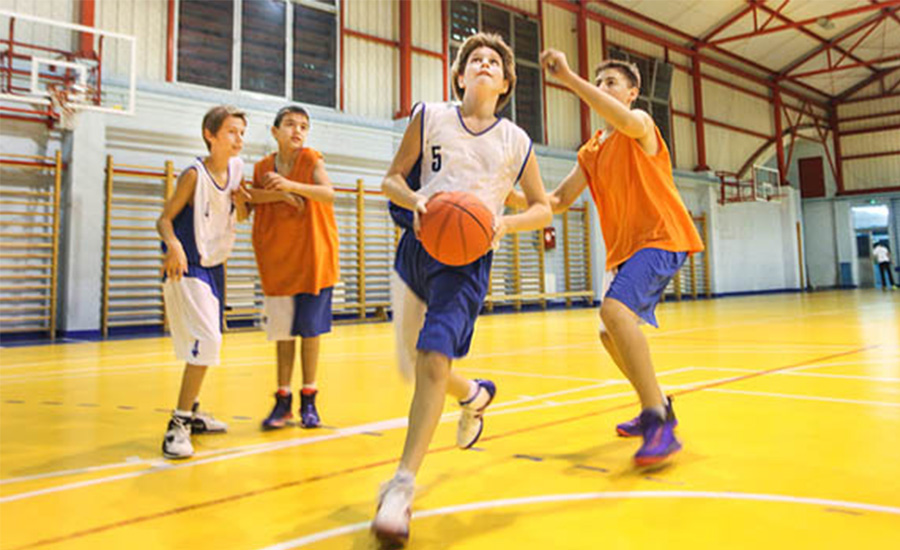 The shift in parents questioning the too much, too soon, too hard, too young culture has been remarkable. I have been a kind of parenting troubadour, traveling the world giving countless lectures, classes, and workshops on this theme, and I have seen the question of pushing kids too early move from the fringes right into the center of what parents are thinking about.

Something is wrong, very wrong, with what we are being told is “normal” for our kids, and a large number of parents are looking for a way to articulate what is for most a gut instinct. Parents are also looking for a sensible alternative that does not force them to turn their lifestyles upside down, a shift that can flow into their families but nevertheless set a new and much healthier trajectory for their children. After making a change in his family life away from the sensory overwhelm that has become the new normal toward a more considered approach, one parent said recently, “I feel like I am standing on my own ground now. Before, I was feeling pushed around by a bunch of expectations. Everything has gotten easier.” On the other hand, the parents of an elite downhill skiing daughter told me after a workshop that “the whole thing is tearing our family apart. It’s completely out of control, and we need to do something about it.”

When I worked as a volunteer with children in war zones and refugee camps, I came to recognize the look of overwhelm and trauma. I see this same look in the eyes of so many children in North America. While our children are not experiencing the physical privations that come from living in a war zone, of course, they are, nonetheless, in the midst of an undeclared war on childhood, and heading up the list of the potential aggressors is a sporting experience that is pushing them way too hard when they are way too young.

I rose through the junior sports ranks in my birth country of Australia to an elite national youth level, both in swimming and soccer. Competitive swimming can be fairly described as a national obsession in Australia. How else does this country with a tiny population regularly rank in the top three Olympic medal winners in the world? I personally experienced glimmers of the best that sport can give, and for that I’m grateful, but I was also exposed to the deep darkness of the worst in the harsh overtraining and manipulation of children. Like many other former elite youth athletes, I now live with significant physical injuries caused by the unrelenting grind of training to be the best.

There is something utterly wonderful about play, games, and sport. I have been a high school basketball coach since the 1980s and have shared in amazing results, both in terms of outcomes on the court and the growth of emotional health and social intelligence that are possible when sport is approached in a way that puts the child’s development first.

Parents all around the world are looking for ways to navigate child and youth sports. The time for raising Whole Children through sports has arrived, and its potential is vast. ♦