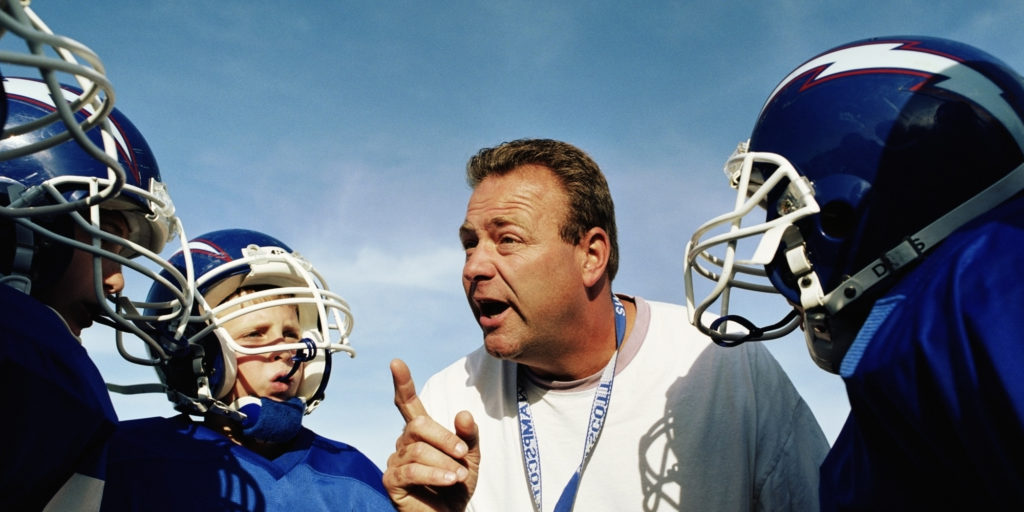 Coaches and parents need to confront negative social dynamics each and every time they surface in order to create a safe haven for each member of the team. If we don’t follow through, if there are no consequences, our speeches about appropriate behavior ring hollow. Children revert to the conduct to which they have been conditioned, which permeates the world that surrounds them. What we can do? Whole Child Sports strives to carve out a relatively safe, nurturing environment in which children are both challenged and protected.

A Coach, a Player, and Bullying

Principal Andrew Zitoli, of Millis Middle School in Walpole, Massachusetts, has become a beacon of light at his school and across the country. He addresses students, teachers, coaches, and administrators about bullying and has built a model antibullying program for his Millis fifth- and six-graders. Early in his three-decade-long career as an educator and coach, Zitoli had an experience that underscores the role adults play in supporting a culture in which bullying takes root and flourishes, and it has fueled his antibullying crusade to this day.

“Back when I was a classroom teacher, I doubled as a high school football coach at one of the most high-powered football teams in the state of Massachusetts,” he says. “I taught fifth grade every day and worked as an offensive line coach after school. Line coaches are not finesse guys. They’re grouchy, angry types. It’s just a whole different mind-set.”

A couple of years earlier, I’d had a fifth-grader named John in my class—a really nice kid, the kind who was friends with everybody. He came to me when he was in eighth grade and said, ‘Mr. Zitoli, I’m going to go out for football next year.’ ‘Fantastic,’ I said. ‘You are going to learn all about teamwork, leadership, and hard work.’” 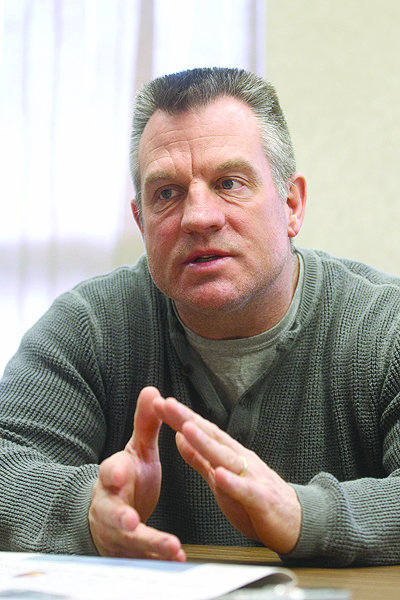 Zitoli was proud of the football program. It was old-school and very successful. That summer he saw John at the weeklong preseason summer camp. “We were tough,” he says. “Frankly, our goal was to kill the kids for a week.” John was a fourteen-year-old freshman and Coach Zitoli worked with the varsity squad, so the two did not interact much. But one day, near the end of a grueling afternoon session—the kids had already been drilling for about seven hours between the morning and afternoon workouts—the kids were dragging their feet. The coaches were running two offenses against the first-string defense, freshmen included. John was one of the running backs.

“We had some seventy kids out there all hooting and hollerin’ and running the plays,” says Zitoli. “And I noticed John was really dragging it. As he came by me, I said, ‘John! Move your ass.’ ‘F— you,’ he fired back. There was dead silence. I mean, you did not do that in that program. I went over to the huddle and grabbed him by the face mask, pulled him in close, and said, ‘Don’t you ever talk to me that way—I’ll knock your effing head off.’ And I shoved his head a little.”

The head coach got between them, and everyone cooled off. When the session ended fifteen minutes later, Zitoli walked over to John, who was standing next to the head coach.

“Okay, John,” Zitoli responded. “Please don’t ever talk to me that way again. I’ll always take care of you.”

That was it, Zitoli thought. A heated moment. An apology. Lesson learned. The kids went back to their cabins. Ten minutes later, two captains raced up to the coaches. “John’s been hurt. John’s hurt,” they cried. The coaches rushed to his side. He was in agony. One of the senior boys had decided to take it upon himself to teach John that no one talked to a coach that way. He’d slammed him to the ground and dislocated his elbow.

“It’s one of the most painful injuries you could ever have,” says Zitoli, who spent some fifteen hours at Hyannis Hospital with John, who was pumped with painkillers while he was waiting for a specialist to arrive. “It was so busy in there I actually had to help set his arm, because there were no nurses available to do it,” he recalls. “When I tell you he was in agony, he was in agony.” Three surgeries later, it was clear John would never straighten out his arm again.

Zitoli kept tabs on John at school. “I’d see him every once in a while and ask how he was doing.” The hair got longer; the pants got baggier. The following year, back at the summer football camp, the head coach called the team together one night. “Fellas,” he said, “John took his own life.”

Zitoli was grief stricken, but it was not until several years later, when he recounted this wrenching story during an antibullying talk he gave at a conference, that he fully realized what he had done. When he finished talking, a woman came up to him and pointed out that by berating John publicly, in front of his teammates—after the boy had cursed at him—Zitoli had inadvertently sanctioned the violent peer bullying that took place later that night. “It started with you,” she said. “You bullied the boy first.”

How Do I Avoid Inappropriate Adult Talk?

On the ride home from my child’s game, I often find myself unable to stop from joining in with my child, putting down other players, parents, or coaches. My dad and I used to do it. It was kind of mean but also fun. Then afterward I’d feel uncomfortable about what I said. What can I do about this?

Discussion: First we need to remember the importance of maintaining a degree of separation between ourselves and our kids. As a society, it’s no longer that easy to distinguish between what’s appropriate in conversations with children as opposed to with adults. You might feel that sharing these off-color observations brings you and your kid closer together, but, in truth, what we do in such moments is teaching our child antisocial behavior. What’s really happening—and who among us is not guilty of this from time to time?—is that we are helping our child consolidate biases and teaching him how to label and dehumanize other people. The point you are making may be true—“What’s wrong with Jenny? She always needs to be the center of attention”—but by reinforcing this with your child, you are teaching him to focus on the negative. It’s only one perspective—a limited way of looking at things—and, as a habit, it’s a moderate milestone on the road to the formation of a bullying culture.

Solution: If you know you have this tendency, and this kind of unguarded comment gets away from you, show your child in a very simple doable way that you can “make good” on thoughtless

comments by having the courage to reframe them. For example, your unguarded comment might be something like, “Yes, what was Coach Coltrane thinking when she called for man-on-man defense at the end of such a tight game? Our zone was working so well!” Okay, so this is not so bad, really, taken in isolation, but so often it is a part of a pattern that opens the door for your child to also become negative and disrespectful. You can reframe it with, “Oops, that was a zinger. What I mean is . . . I must find the right moment to ask Coach Coltrane why she switched to man-on-man defense. I’d like to understand her thinking.” It’s so important to help our kids understand the difference between thoughtless criticism and critical thinking. We’ve found this method of reframing to be an effective way to shift away from the put-down habit.

If that’s too formal for you, you can pause and self-correct out loud. “This is not right, Jake. Imagine if Tony and his parents were saying this about us. We would not like it at all.” Children get this and will readjust their thinking, because now you’ve personalized it for them. ♦