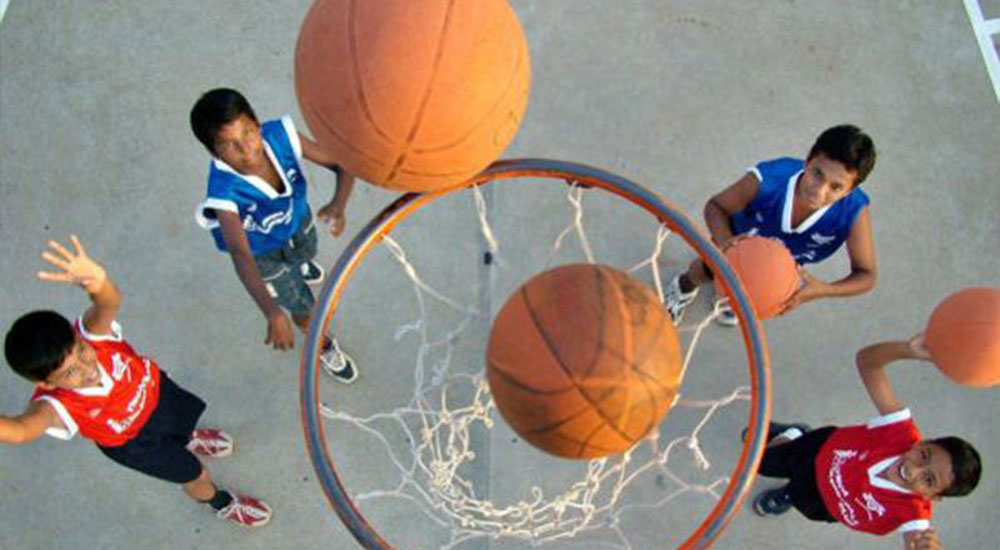 I want to share an experience I had with my son Tommy’s U12 basketball team, which really put things in perspective for all of us.

On a hot summer weekend in June, a group of thirty of us—Hawks players, parents, and coaches—drove to the Jersey Shore to play in an Amateur Athletic Union (AAU) round-robin tournament. Our boys were a tightly knit group of skilled, well-coached players who were used to winning games, so it came as no surprise that they won their first two on Saturday, putting them just one victory shy of qualifying for the Sunday semi-finals. Saturday evening’s game was a nail-biter, though, and at the end of regulation we were deadlocked at 44–44.

To conclude games quickly, tournament organizers had to concoct an unusual overtime (OT) scheme: Two minutes were allotted for the first overtime, and, if needed, the second overtime would be sudden death: The first team to score wins.

At the end of the first OT the game was still tied, so we braced ourselves for the all-important tip-off to start the second OT. The Hawks had been winning tip-offs all season, so we were quite confident as the ball was tossed up into the air. We were shocked by what happened next. Our opponents won the tip-off and in a matter of seconds scored an easy layup to win the game. Final score: 48–46. Our kids were stunned. In a flash the tournament was over for them: no Sunday playoffs.

It took all of five minutes for the kids to put this disheartening loss behind them. The chorus of questions that ensued instantly clarified their reschuffled priorities: “When do we get to the pool?” “Can we order pizza?” “Can we watch the Celtics game tonight?” There were no long faces or watery eyes. The kids had moved on.

Now, their parents—that was a different story. Many were visibly upset. They couldn’t stop replaying the game’s outcome. Hours later, at dinner, they were still rehashing it, complaining about the referee and harping on the unusual sudden death overtime set up. The kids, who were seated at the opposite end of the table, were oblivious to this discussion.

Then one mom spoke up. “Look at the kids,” she said. “They haven’t said a word about the loss since game time. They have a much healthier perspective than we do.” ♦