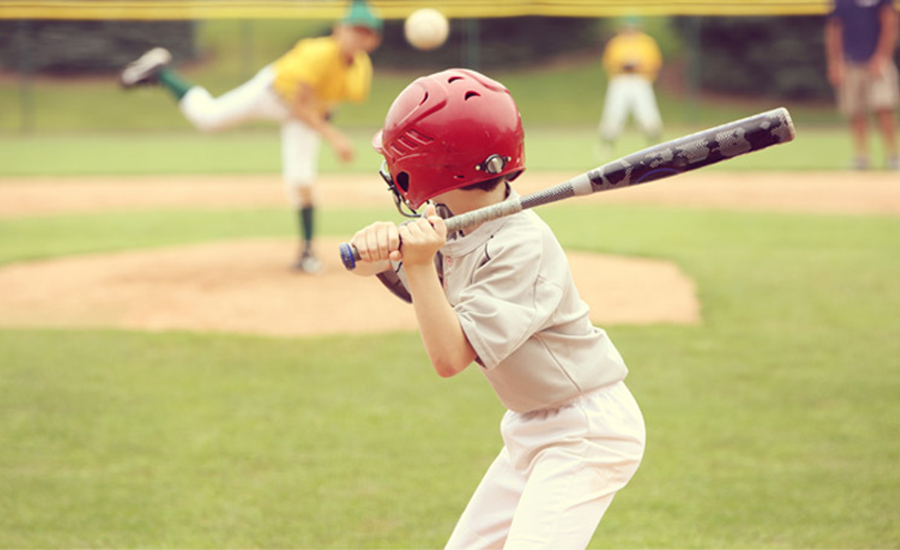 Picture a Little League tournament on a bright sunny Saturday afternoon in upstate New York. Over one hundred teams of boisterous eleven- and twelve-year-old boys have gathered to compete. A type-A coach, much too personally invested in the success of his players, leans against the chain-link fence as one of his boys heads from the batter’s box to the plate. “Come on, Aaron! Be somebody!” The little boy glances back at his coach nervously. Then he taps his bat on the plate and cocks his shoulder, trying his best to look good. Before a single pitch is thrown, that coach mindlessly yells out three more times, “Be somebody!” Then, just as the pitcher coils back to hurl the ball at the plate, the coach punctuates his pep talk with six corrosive words: “Are you going to be somebody?”

How does an eleven-year-old digest that kind of pressure? The question may seem relatively harmless to some. Perhaps the coach means to convey that the team is behind Aaron, and the coach just wants him to do his best. But those six words are undermining at best—a perfect setup for abject failure. Essentially, the message little Aaron receives, as he prepares to take his first swing in front of all his teammates, the team parents, and a multitude of strangers—a setting ripe with potential disappointment, and worse, public humiliation—is this: Listen, kid. If you don’t get a hit, you are a loser, down to your very core. Worthless. A nobody. A failure. A letdown to all of us who have invested our time in you. Get a hit, man, and you’ll be somebody. Otherwise you are nothing.

What many coaches and, sadly, some parents don’t seem to get is that young kids are not readily able to distinguish between the failure to succeed and their own self-worth. So when a child plays, it’s important to shy away from pressure stoking comments like the one just described. Instead, we ought to stress repeatedly that the outcome is not the essential part of an experience, just one component.

We all say things without thinking, but all that tongue wagging has consequences. Young kids do not “harden” or “toughen up” because they’ve been subjected to repeated browbeating; they simply wither and may well shut down. What’s at risk of being destroyed in such moments, little by little, is a critical kernel of self-confidence, which will best grow with the proper nurturing and nutrients.

That’s not to say that you should be a fake around your kids—falsely upbeat and bubbly in the face of their failures. But, really, think about it. They know when they’ve erred. A parent pointing this out to them does no one any good. Little or nothing is gained, and a lot is risked. If they bring up their failure, discuss it with them and help give them context: “This is just one of thousands of games you’ll play, Jimmy. It was a tough loss, sure. But let’s focus on something we can control. What do you think went wrong? Do you want to practice that play with me this weekend?” ♦