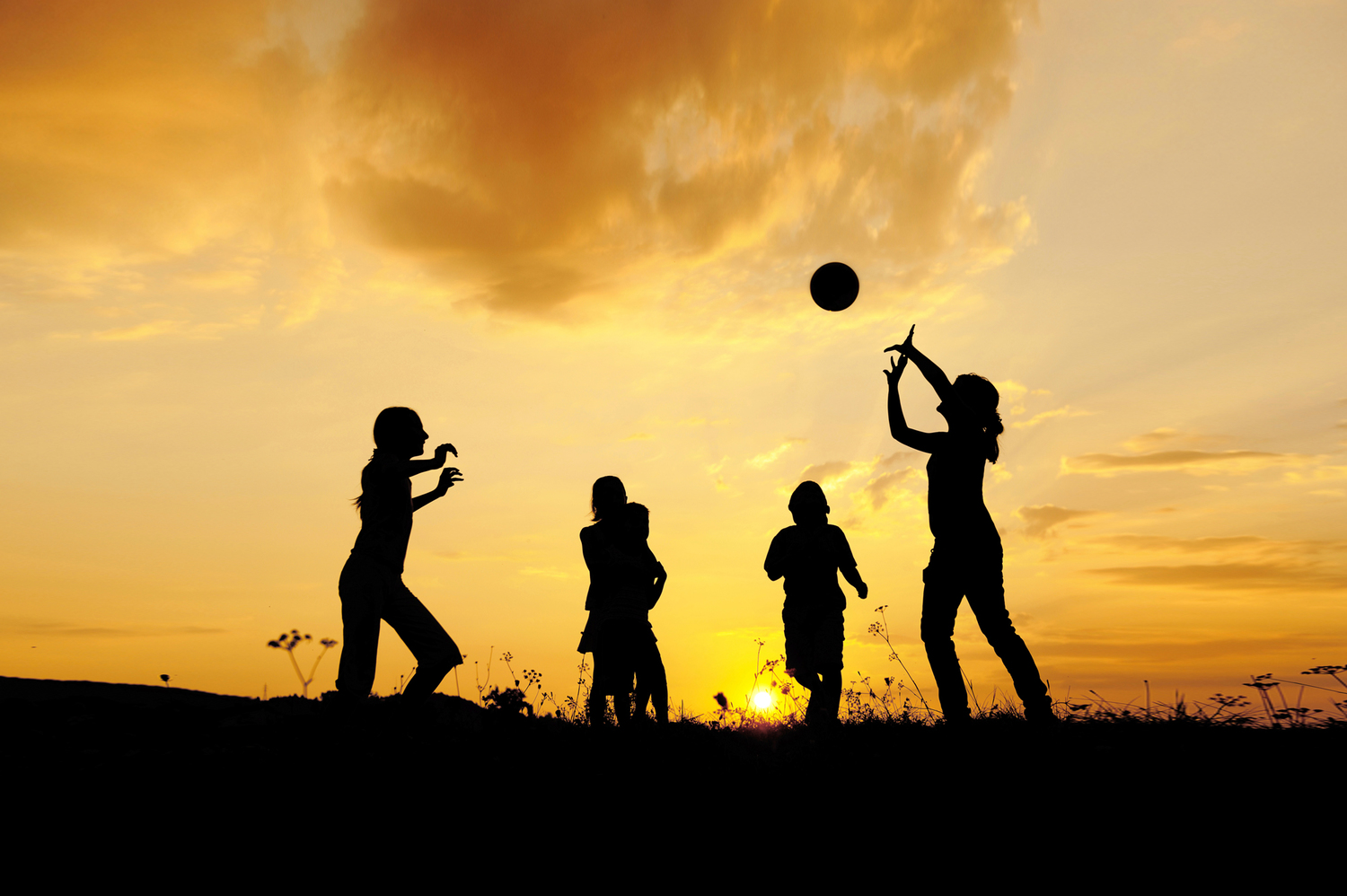 Question: My husband, Bob, and our son Brad are soccer fanatics. Bob’s coached Brad for years, but I’m worried he pushes Brad too hard. Brad plays on his high school team and two travel teams now. He seems worn out. I want to step in and tell my husband that Brad needs time away from soccer, but they are so intense about it, and it’s really their main way of connecting. What do I do? If I insist that my husband pull back, I worry that their relationship will be compromised.

Discussion: You are right to be worried. Their passion for soccer may be the foundation of their relationship right now, but let’s separate today from the past and the future. In our experience, nine out of ten times a bond built around involvement in a sport was a lot stronger a few years back, when father and son were out in the park kicking a ball around and having a whole lot of fun. That’s certainly when things were a lot healthier, long before pushiness and pressure became the norm.

All relationships shift over time, but the big danger here is that your husband is putting all of his relationship eggs in one basket. Given what we know about the percentage of kids who burn out and quit in their early teens (about 70 percent), the relationship could be at risk. the harder your husband pushes, the more likely your son will eventually quit. If your son does become fed up and abandon the sport, that single bridge between father and son may well collapse. No farmer grows the same crop year after year, because his soil would stop yielding a healthy harvest. If your husband cultivates his relationship with your son through a single sport, and that activity is spoiled by performance pressure, they are in danger of losing something really precious. Something much more important than the sport itself.

Solution: There are two ways out of this precarious situation. First of all, Dad has to get the message to stop pushing so hard. It’s great that father and son have bonded so well. Sports can be pivotal to developing strong parent-child relationships. But the onus is on the parent to evolve. It’s time for him to dial back the pressure a bit.

Talking about this with your husband may not be easy, but it’s truly necessary. If you approach him with an accusatory tone and tell him to back off—in the one area where he connects so fervently with his boy—you are likely to hurt and even infuriate him. That will do no one any good.

It’s best to start with affirmation and genuinely compliment him on his dedication to his son. Tell him how thrilled you are that he’s spent so much time and energy sharing his passion for soccer and that you want their connection to grow even stronger. For example, you can say, “I’m with you, and I want this to be a key part of our son’s life and your relationship with him. I relish all the great moments you and Brad have shared as a result.”

Then you can voice your concern that the focus has turned away from Brad and his well-being. Tell him that you are worried that Brad may be under too much pressure, and that you’ve learned that when kids are pushed too hard, the likelihood they’ll quit is high—really off the charts. Next, suggest that he diversify, that he use the sport as a pillar around which he and his son can do other things. Stop for ice cream or pizza after practice instead of driving straight home. In other words, build a social component around the main activity. Don’t just focus on soccer. If Dad is driving Brad to training three nights a week, do something not directly related to soccer on two of those nights. The key is to introduce another relationship connection point.

Once in a while it’s good to switch things up altogether. Take a Saturday off from soccer and go hiking or fishing. Shared passion for a sport can be an incredible source of relationship building, but it has to be cultivated in moderation. Because when you drill down to the core, the priority isn’t the sport or your child’s performance, it’s your bond with him. That’s what matters most. That’s what will last a lifetime. ♦